Far too often we limit ourselves because we never ask, “What IS possible?”

“I dwell in Possibility”
~ Emily Dickinson

Have You Ever Limited Yourself with a Goal?

I have done this, and I’ve seen both the parents and teens that I work with do this too.

You set a goal that’s “realistic.” In fact, you hold yourself back a little just to make sure that is is realistic. You reach your goal in half the time that you planned, and then you sit back and relax and do little to nothing more.

This is just one example of having a limiting goal.

Other times, we simply don’t set our sights high enough.

What’s Possible for You?

I heard it said that a Navy Seal taught that when your brain tells you that you can do no more, go no further, you are actually only at about 40% of your capacity?

So, how do you know what it possible for you?

They are simply limited by what they believe is possible for themselves.

I want to invite you to explore, What IS Possible for Me?”

You will be shocked. You are far more capable than you give yourself credit for.

It’s 100% possible for you to have the relationship of your dreams with your teen.

What’s Possible for Your Teen?

This one is tricky. We don’t want to fall into the trap of seeing what’s possible for our teens and then setting all sorts of expectations that we feel our teens “should” live up to.

Instead I want you to simply believe that EVERYTHING and ANYTHING is possible for them.

One of the things that parents struggle with is their own limiting beliefs about their teens.

Parents think things like, “If Bob fails math, he’ll never get into college.” or “If Sally gets pregnant, she’ll ruin her life.”

By doing this we are showing our own limiting beliefs about our teens.

Instead, we can choose to believe, “If Bob fails math, he can still get into college.” or, “If Sally gets pregnant, she will still have an amazing life!”

Get on a FREE consultation call with me today to see how you can stop limiting yourself as a parent and start creating your own amazing possibilities.

FREE Consultation With Me! 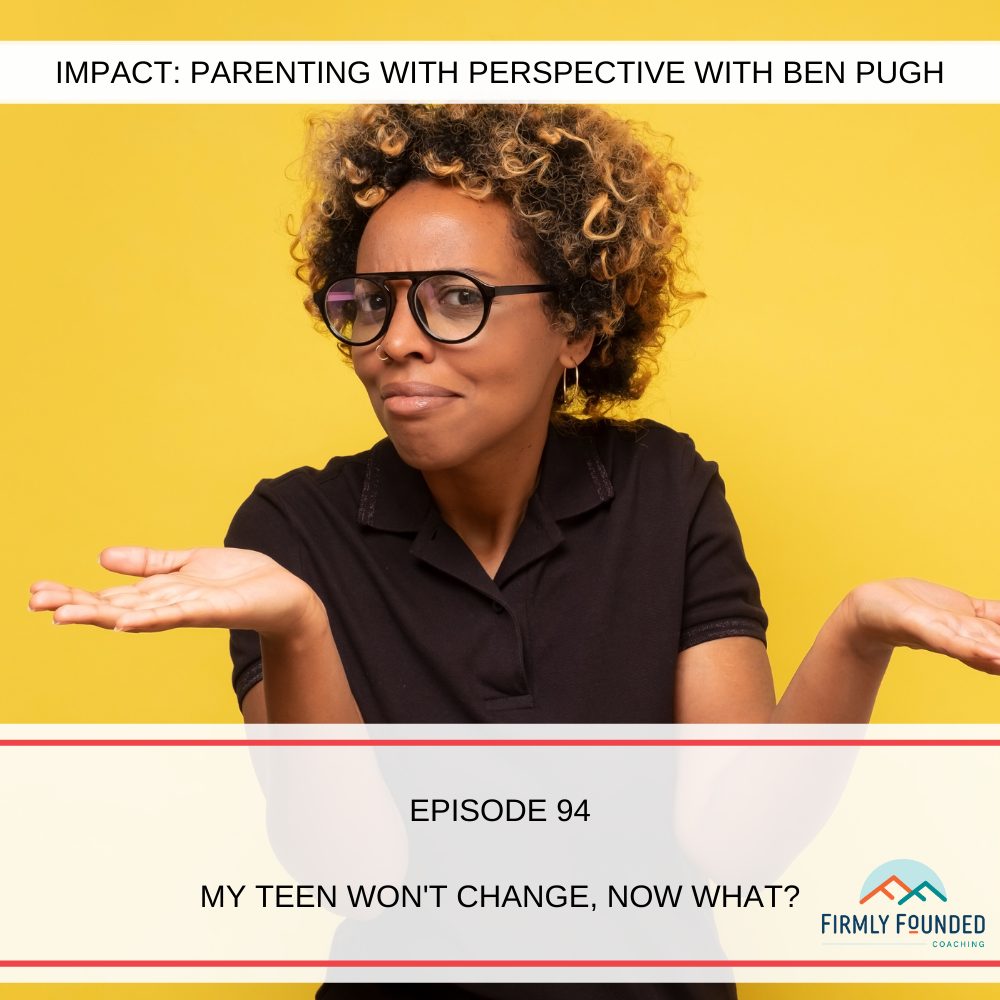 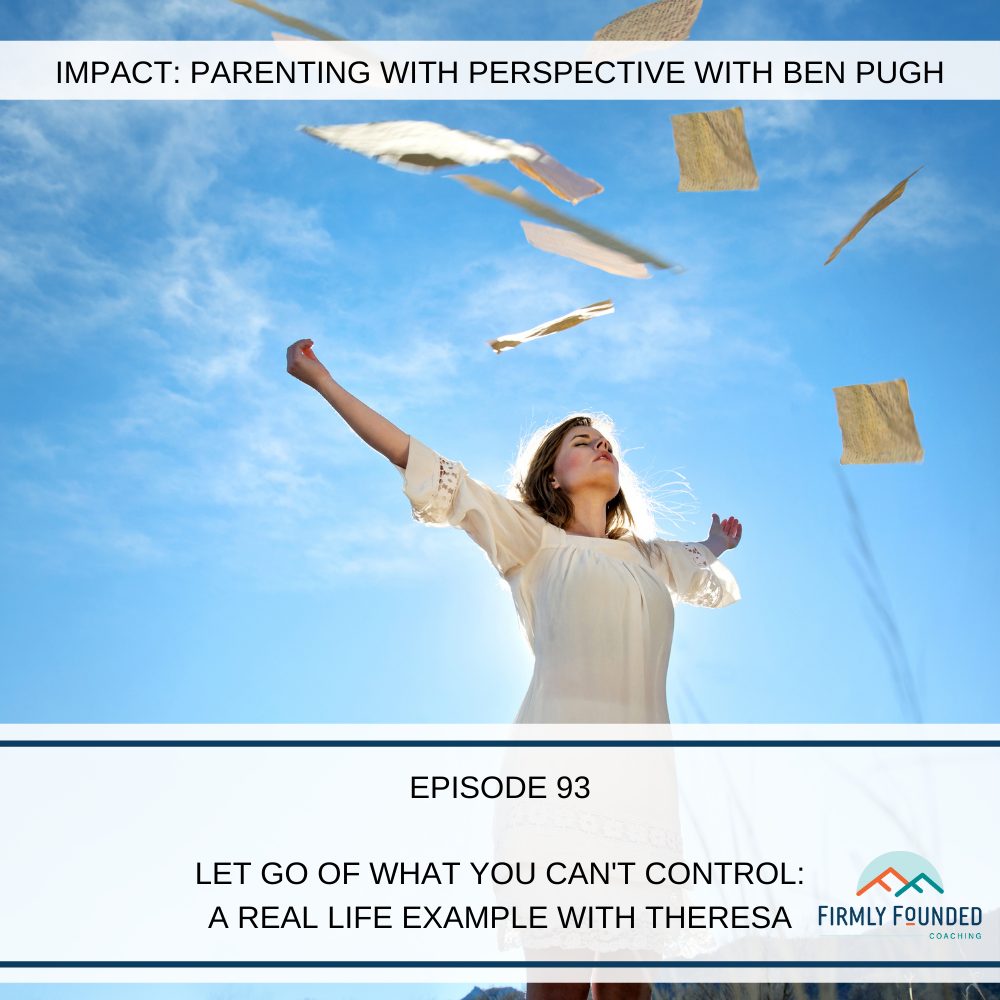 #093 Let Go of What You Can’t Control: A Real Life Example with Theresa. 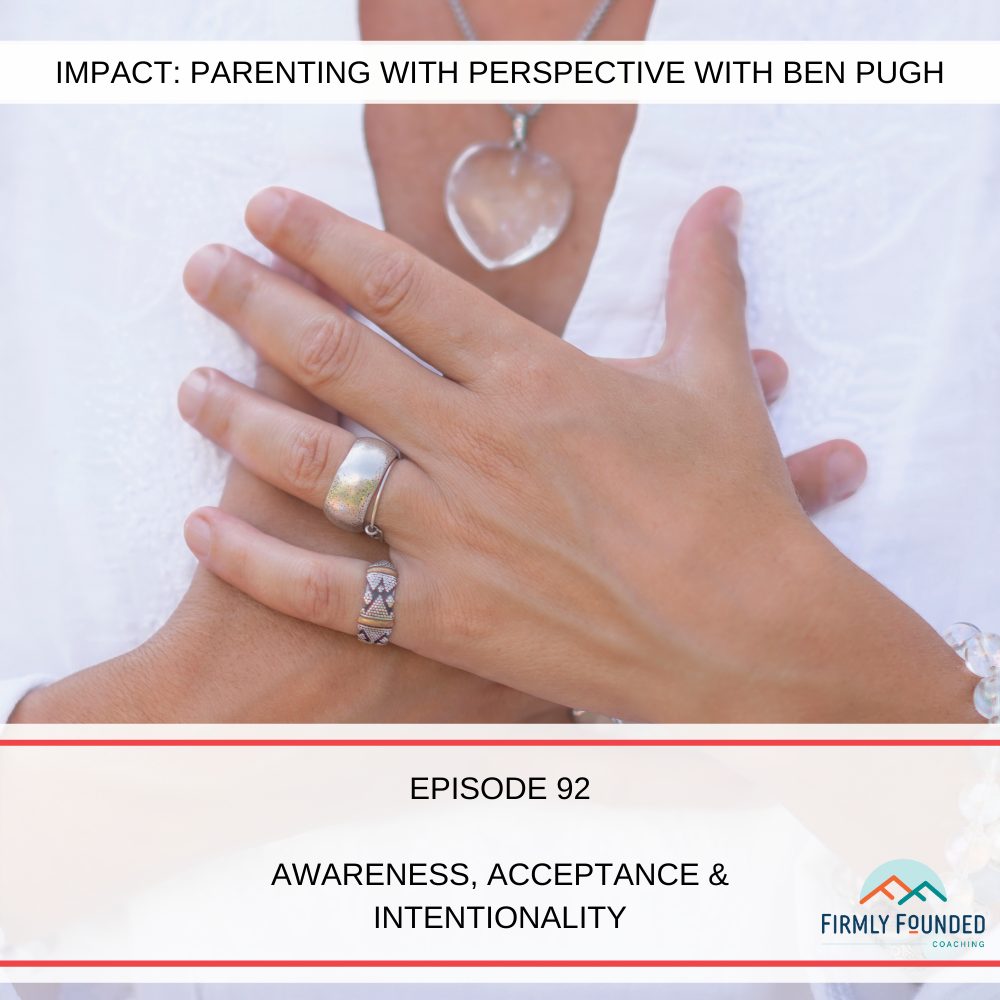 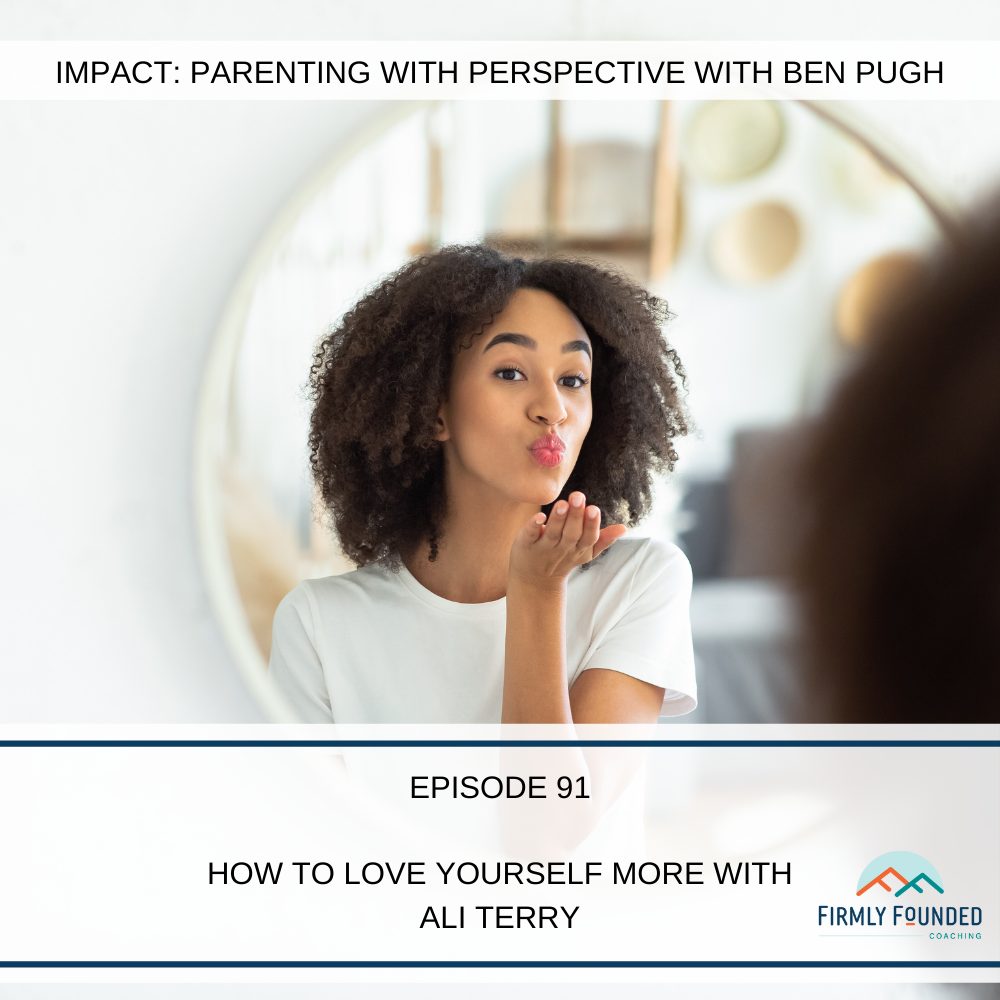 #091 How to Love Yourself More with Ali Terry