#041 How to Use the Honeymoon Phase

Use the honeymoon phase to promote growth and new behaviors.

“Just imagine how different the world could be if we all spoke to everyone with respect and kindness.”
~ Holly Branson

What is the Honeymoon Phase?

This podcast is in response to a question that I recently got from one of our podcast listeners. So, Gosia, this podcast is for you.

Back when my wife and I hosted a podcast about foster parenting we had an episode all about using the honeymoon phase as a foster parent.

One thing that we had noticed as foster parents was that a lot of foster parents would discredit and discount the positive behaviors of their foster kids, and say things like, “They’re just on their best behavior right now,” or “It’s just the honeymoon phase. It won’t last.”

This mentality does not help you as a parent. It actually limits you as a parent, and it keeps you from taking advantage of one of the most powerful phases in your teen’s life!

As foster parents we would often experience the honey moon phase with new foster kids, kids who were returning to our home from a court mandated stay at a detention center, or with kids, even our own kids, recently after they have gotten in trouble.

The honeymoon phase is actually a powerful time when your teen is doing their best!

Why do Parents Hate the Honeymoon Phase?

Lots of times parents think that their teenager is simply trying to manipulate them by exhibiting the behavior that the teen thinks that their parent wants to see.

Because of this mentality, many times parents end up being upset at their teens for doing exactly what they wanted their teen to do in the first place.

As mentioned in the Arbinger Institute book, Leadership and Self-Deception, this is am example of “being in the box.”

The Honeymoon Phase is Actually AMAZING!

The truth is, the honeymoon phase is AWESOME!

The honeymoon phase is something that should be recognized, appreciated, and celebrated.

Instead of this, we can use the honeymoon phase to support our teen’s new behavior, believe in their new identity, and embrace this part of the process.

Easy Tips to Use The Honeymoon Phase

Join In On the Honeymoon Phase

Get excited with them.
Match their level of effort.
Be on your best behavior too!

Appreciate and Celebrate Their Effort

Understand that it’s hard to change.
They are making a huge effort.
Be grateful for their willingness and desire to change.

During the honeymoon phase, push yourself and your teen!
Set some goals for yourself as a parent.
Help your teen identify and set some goals.
Focus on developing new skills.

Compliment your teen on their efforts.
Show them that you notice.
Do something special for them.
Behaviours that get rewarded get repeated.

This one is HUGE!
Focus on connecting with your teen where they are.
Practice compassion, patience, curiosity.

Get on the waitlist to join the Lead Your Life Masterclass- click the button below.

Join the Waitlist for Lead Your Life 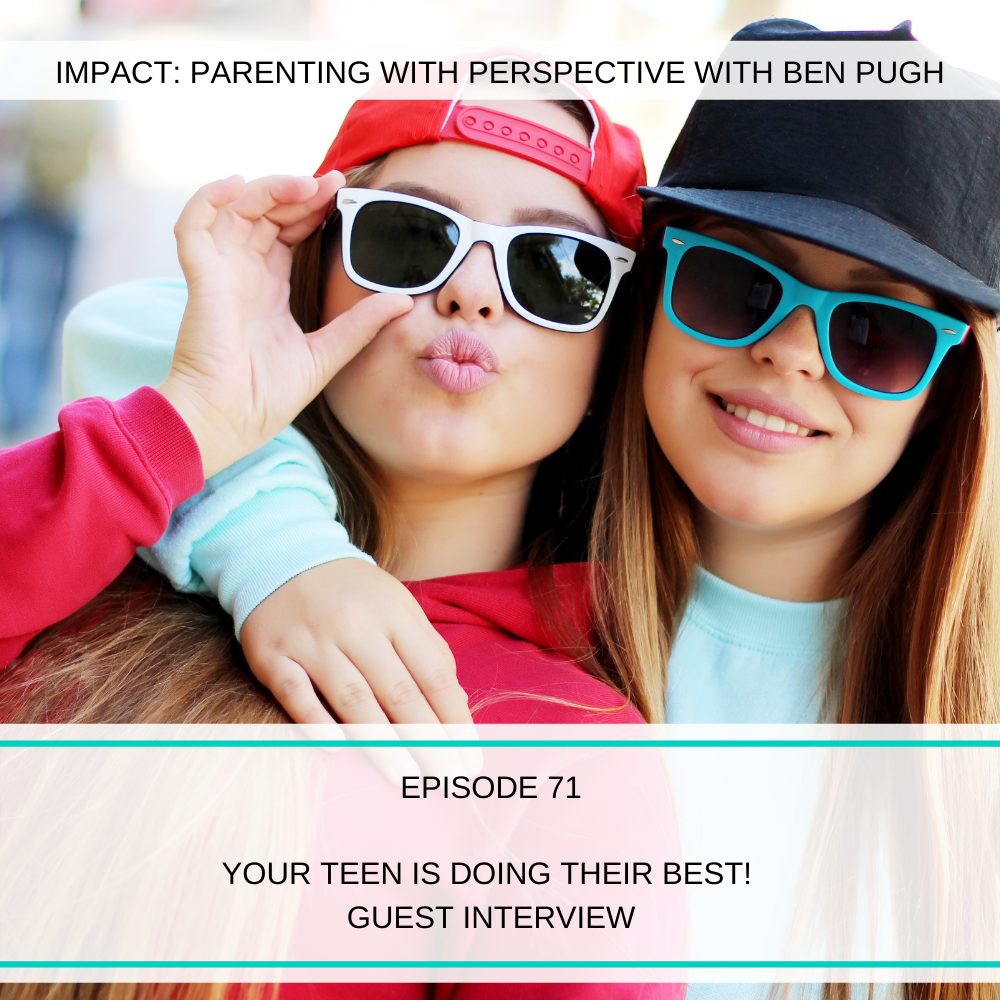 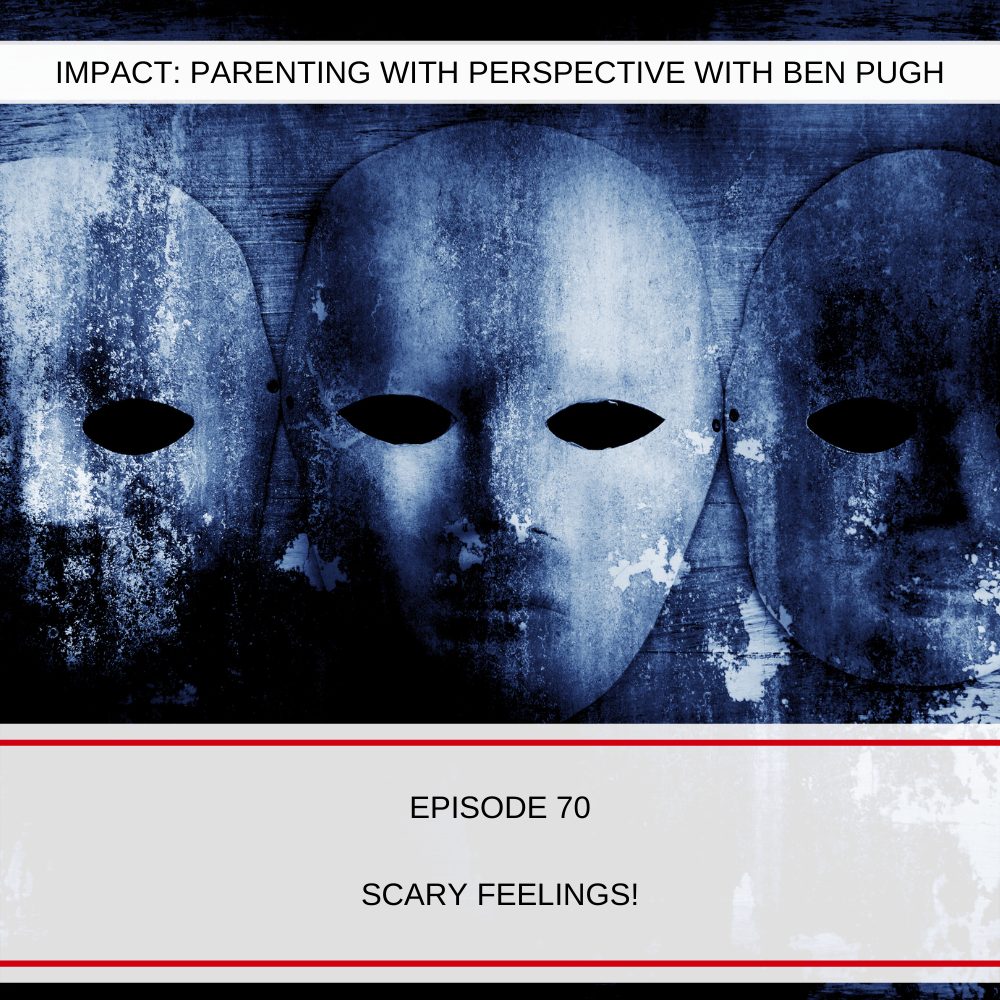 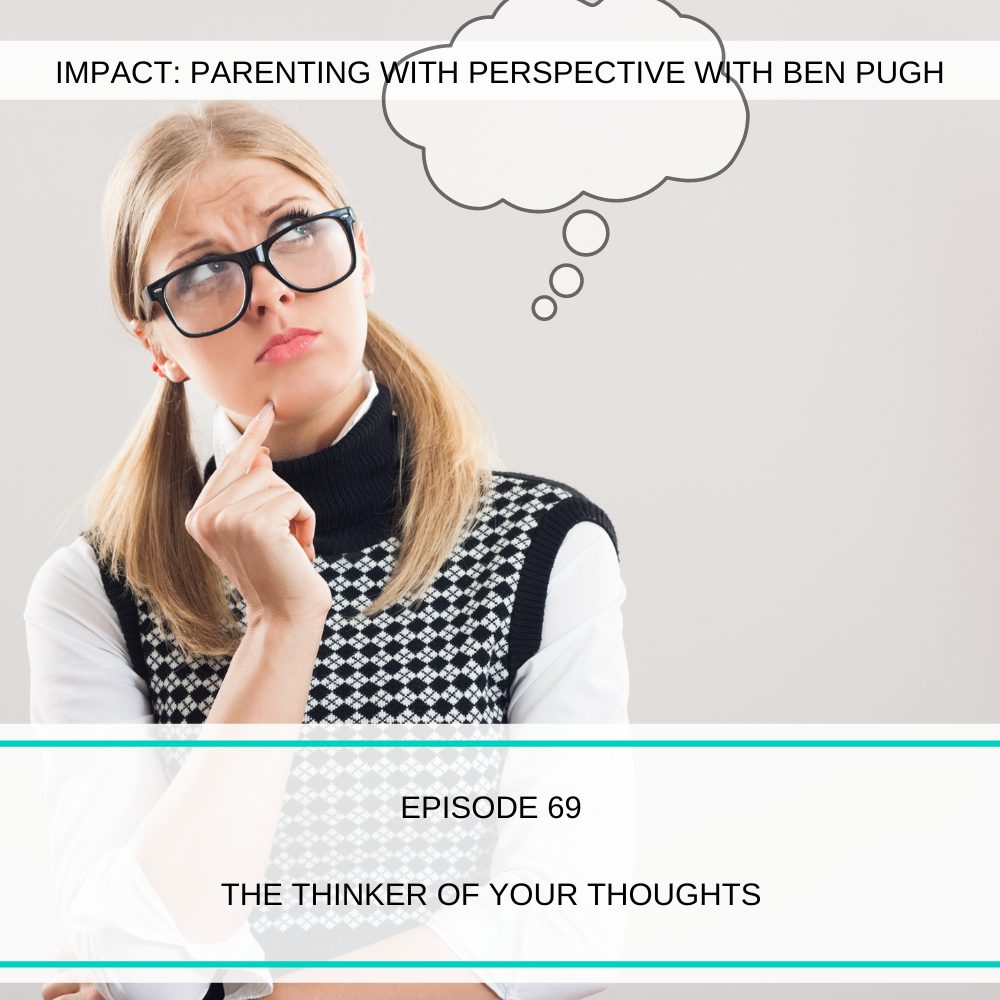 #069 You Are The Thinker of Your Thoughts! 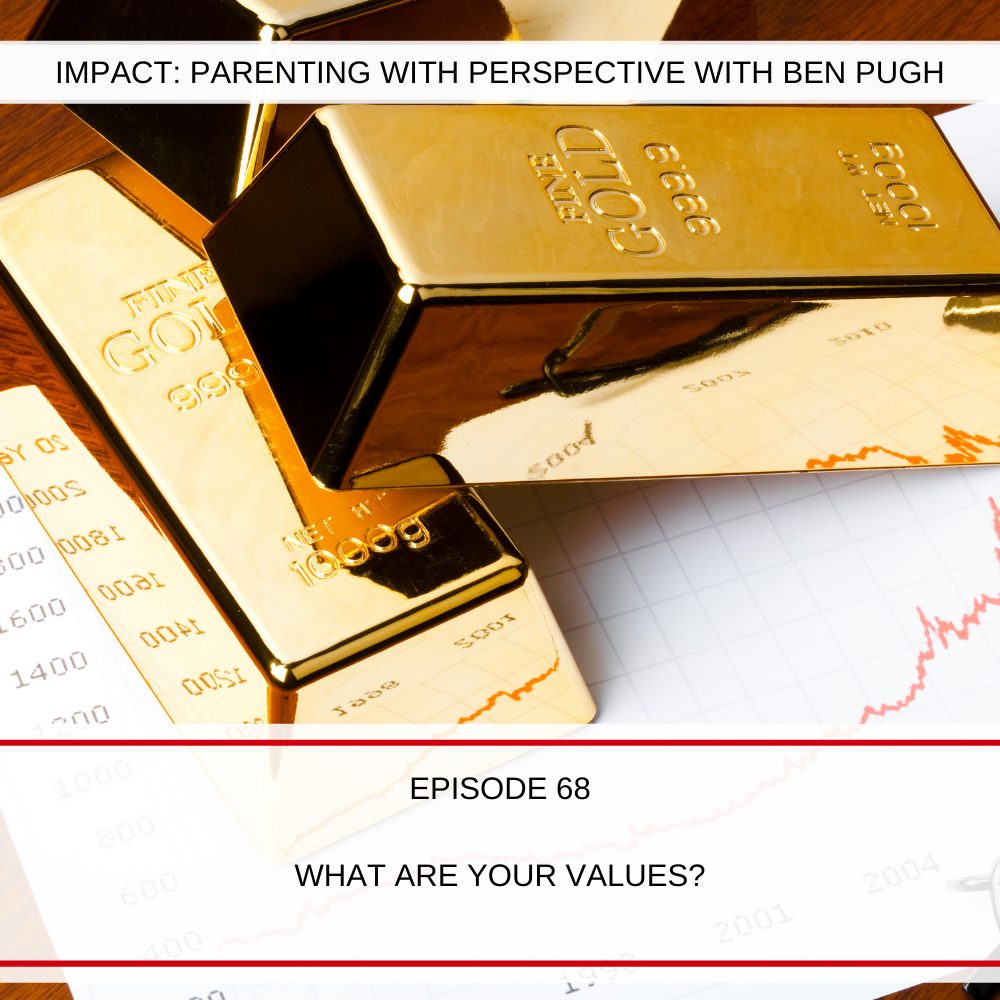