Are Today’s Teens Really The Problem? 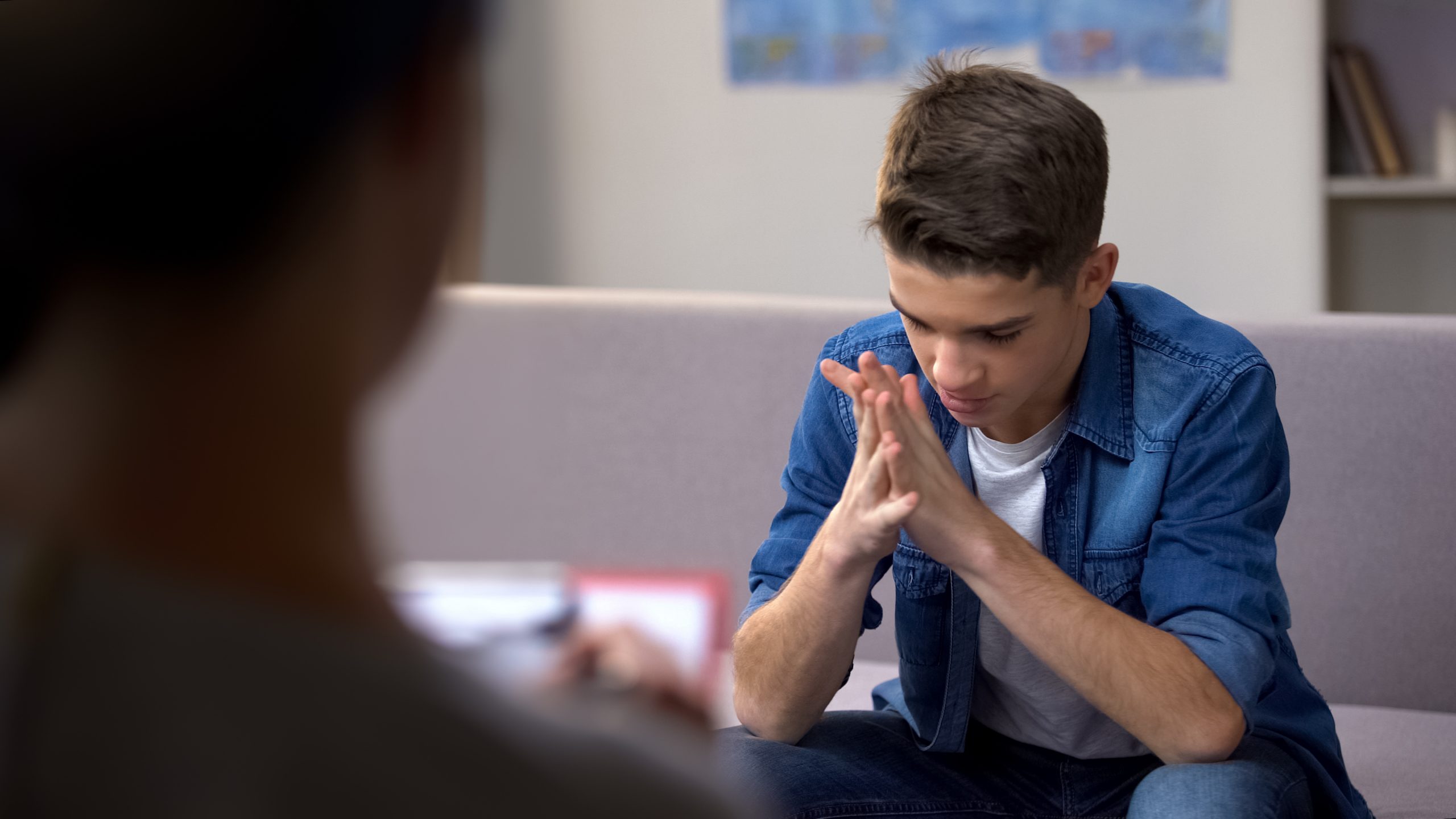 Do you remember back in the day when old people would sit around and complain about “kids these days”? They’d say stupid crazy things like:

Okay that last one is a stretch, but you get the drift.

And remember later, in the same conversation, your two favorite uncles bragging about the wild and rebellious crap they used to do?

Complaining about “kids these days” is just something old people do.

Remember how old those people seemed. I mean, anyone older than 29 was O-L-D, which is sad because I’m almost a decade older than 29.

And now here we are, doing the same thing. Sitting back and complaining about today’s teens.

We’ve got to stop spreading these lies.

There’s nothing wrong with today’s teens.

Why This IS a Problem

So, you might be saying to yourself, “So what? I went through it. I’m okay.”

They believe that they aren’t good enough. Which makes sense. I mean, we keep telling them everything that’s wrong with today’s teens.

So, the problem is, it’s all a lie. We’ve bought into it and now our teens are buying it.

Our teens are living up, or down, to our complaints against them.

I’m Not Saying Teens Don’t Have Any Problems . . .

They do have problems, but so do you, and so do I, and practically everyone I know.

We all have problems, and it kind of sucks when people sit around discussing and pointing out all of your problems.

Teens do have problems, and they need our help, so let’s give ‘em a break and a little support.

So, Where Do We Go From Here?

Well first of all, let’s all stop complaining about “kids these days”.

Seriously, imagine the power of just stopping this one negative practice of complaining. Imagine all the brain power that that will free up.

Second, with all of this newly freed up brain power, let’s start looking for things that we could complement our teens on, like:

And, third, let’s start being intentional with our relationships with our teens. Let’s put in the work to build powerful relationships that can serve as a solid foundation when it comes to parenting, teaching, correcting, and loving.

Seriously, today is the BEST time to make things better with your teen.