To Struggle is to Grow – How to Teach Teens Resilience. 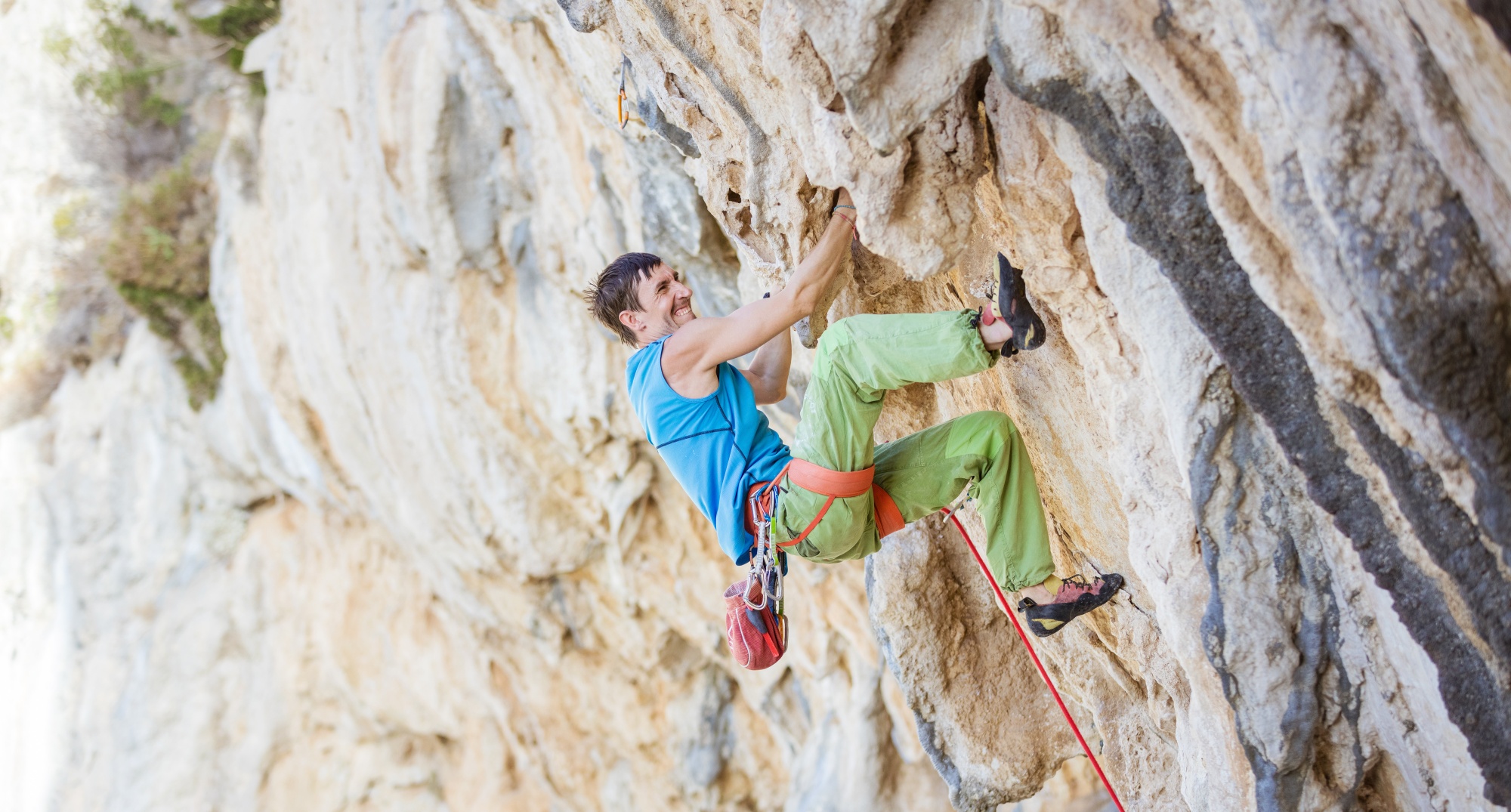 Resilience is a skill that has to be practiced to be mastered. Resilience only exists in the face of struggle.

Why Is It SO Hard To Be Resilient?

It IS hard to be resilient, and it’s hard to develop resilience.

But, it’s not hard in an impossible bad way. It’s hard in a good empowering way.

Asking why it’s hard to develop resilience is like asking why it’s hard to bench press or lift weights. The answer is because it has to be hard. Lifting weights is supposed to be hard. If it wasn’t hard, you wouldn’t get stronger. Walking into the gym to bench press, is basically signing yourself up to do something hard. As you get better, you intentionally make it harder by adding more and more weight. You are literally making it heavier and harder.

So, why is it so hard to develop resilience?

Because that is how it has to be. Struggle, hardship, discomfort, these are simply the price of becoming resilient.

Think of resilience like bravery or courage. We all think that being brave and courageous is a good skill to have, right?

Well, is it possible to be brave with out first being afraid? The answer is NO. Being brave and having courage means being strong and doing something in the face of fear. There is no bravery without fear.

Similarly, there is no resilience without struggle.

Struggle is hard. This is why it’s so hard to build resilience.

How To Help Your Teen

It sounds harsh, but let them struggle. I’m not saying to pile it on and go out of you way to make their life miserable.

Also, be intentional about your perspective when it comes to your teen struggling. It’s easy as parents to “catastrophize” things. Our teen gets an “F” in math, and as parents we act like it’s the end of the world. We start telling them that that “F”, which represents struggling in math, could keep them from the college of their choice. Instead, we need to reassure them that , though we want them to get better grades, it not the end of the world. Let them know that it’s okay to struggle.

Help your teen realize that it is the very act of struggling that makes us stronger. Help them realize that it’s no more than an opportunity to develop their resilience.

Someone’s mindset makes all the difference. Whether we see our struggles as the end of the world or as an opportunity for growth depends on our mindset. We can make the decision to look for the growth, rather than focusing on all of the negative.

This means, when you get knocked down, not only do you get back up, but you find the positives of getting knocked down. You learn from it and you grow from it.

Even before you get knocked down, if you have a mindset of resilience, you know that getting knocked down is a possibility, you plan on it, and you plan on getting right back up.

Help your teens understand that we all know that we are going to struggle, so just plan on it. That way, when they get dumped or don’t get invited to the party, or they struggle with anxiety or depression, rather than being surprised and shocked by their struggle, they realize, “Okay, this is a struggle. This is part of the plan.”

Want to build a better relationship with your teen? Then you need this FREE