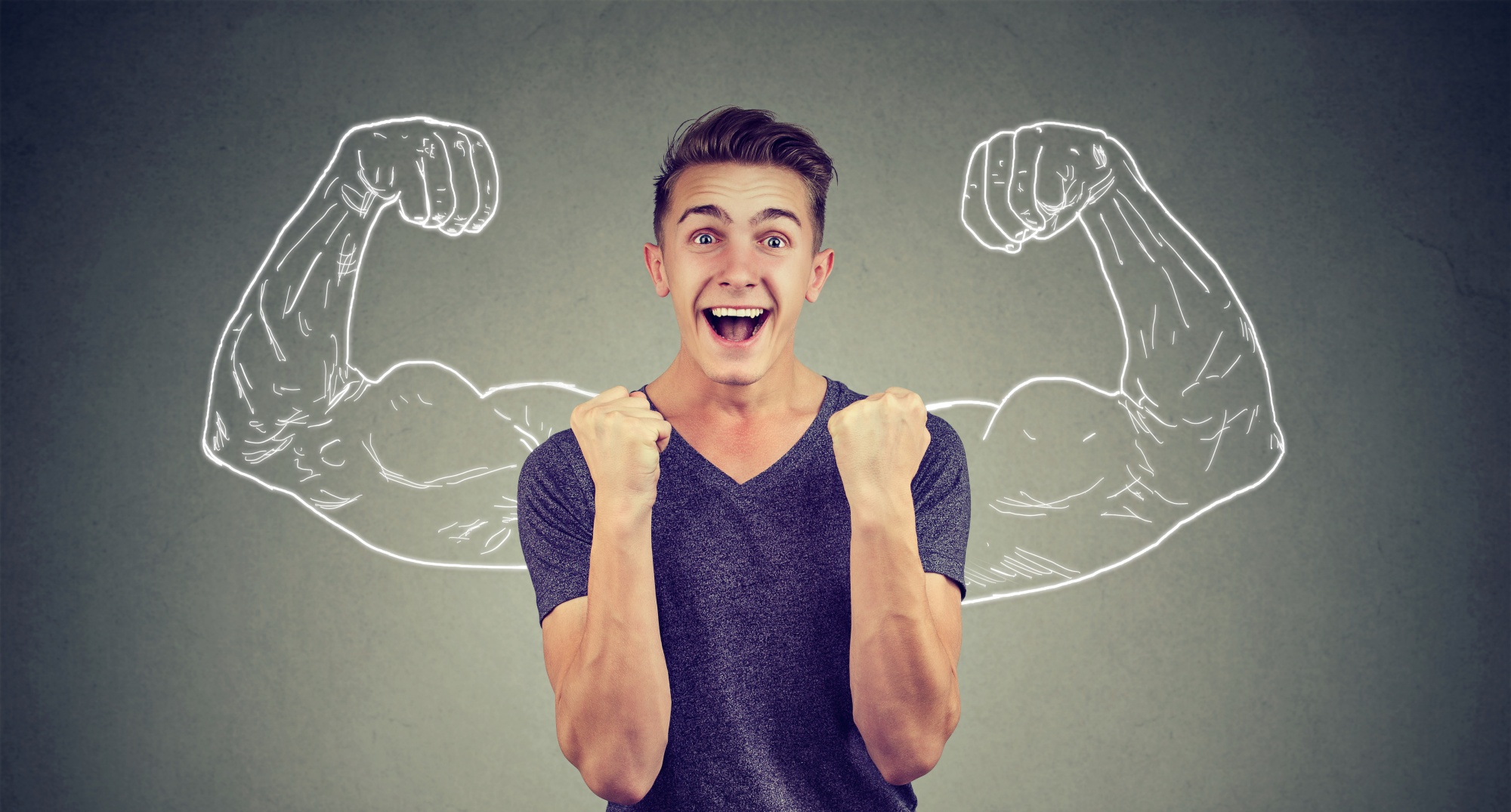 Parents everywhere want their teens to have more resilience, but first we need to understand what resilience is.

What Resilience Is Not.

For some reason, people seem to think that resilience is a superpower that will make your life easier once you get said superpower.

I can get behind the superpower idea, ONLY if we agree that it’s a superpower that is available to EVERYONE, not just fictional heroes.

But, resilience will not make your life easier.

Also, resilience isn’t a skill that you just simply learn or acquire, like in The Matrix when people have skills and knowledge simply downloaded directly into their brains. It’s not a gene that we get from our parents, and it’s not one time achievement that changes everything like graduation.

So, What Is Resilience Then?

Here’s a definition that I found on Google:

Resilience Doesn’t Make Everything Else Easy

Sorry to disappoint, but developing resilience does not represent the “Easy Button” of life. In fact, it doesn’t even make life easier. Resilience simply means that you understand that life is going to be hard, and you are committed and determined to embrace the struggle of life and grow from it.

Sometimes it might look as though everything has gotten easier. Keep in mind that you have just gotten stronger and better at making it look easy. If you think about it things don’t usually get easier. Let’s take walking as an example. As a toddler, walking was actually easier. You weighed less, your fall was only inches from the ground, and we didn’t make falling mean anything. Now as a teen or an adult, walking is probably 10 times heavier than it was, falling would mean falling several feet, and we’ve also added the added stigma that no one older than toddler years should ever fall down.

Yep, walking has definitely not gotten any easier, you’ve just gotten better at it.

This idea, when it comes to struggling and resilience, helps our teens to put the reality of struggling into perspective. Rather than waiting for the struggle to go away or get easier, they realize that they just need to continue working on getting stronger and better at handling the struggle.

Want to build a better relationship with your teen? Then you need this FREE